meet our advisory board!

we are passionate about the patient journey 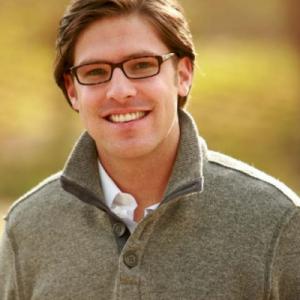 Recent campaigns have addressed issues including mandatory minimum drug laws, freedom of political expression, civic action in the digital age and fair sentencing of youth. As part of his duties in Social Action, Christian writes and produces original video content for each campaign.

Prior to joining Participant, Christian worked as an independent producer for film, television and commercial projects in New York and Los Angeles and has handled business and legal affairs on numerous feature films. He earned a B.A. in English Literature from the University of Dallas and a JD from Chapman University School of Law. Christian will be helping Reimagine Well develop best practices around it’s educational programs and patient support communities.

John Kilkenny is a President at Twentieth Century Fox, heading the studio’s visual effects department. His division budgets, produces and oversees all the visual effects on feature films made by the studio’s production units, TCF, Fox 2000 Pictures and Fox Searchlight Pictures.  Mr. Kilkenny oversaw the Academy Award® winning effects on Avatar, and Life of Pi, and the nominated effects on The Martian, Dawn of the Planet of the Apes, X-Men: Days of Future Past, Prometheus, and Rise of the Planet of the Apes.

Mr. Kilkenny graduated from the University of Arizona where he studied Radio and Television. The University has recognized Mr. Kilkenny for his achievements in film by awarding him an Honorary Doctorate of Fine Arts in 2009. He will be helping Reimagine Well integrate cutting edge visual technologies into the Infusionarium experience. 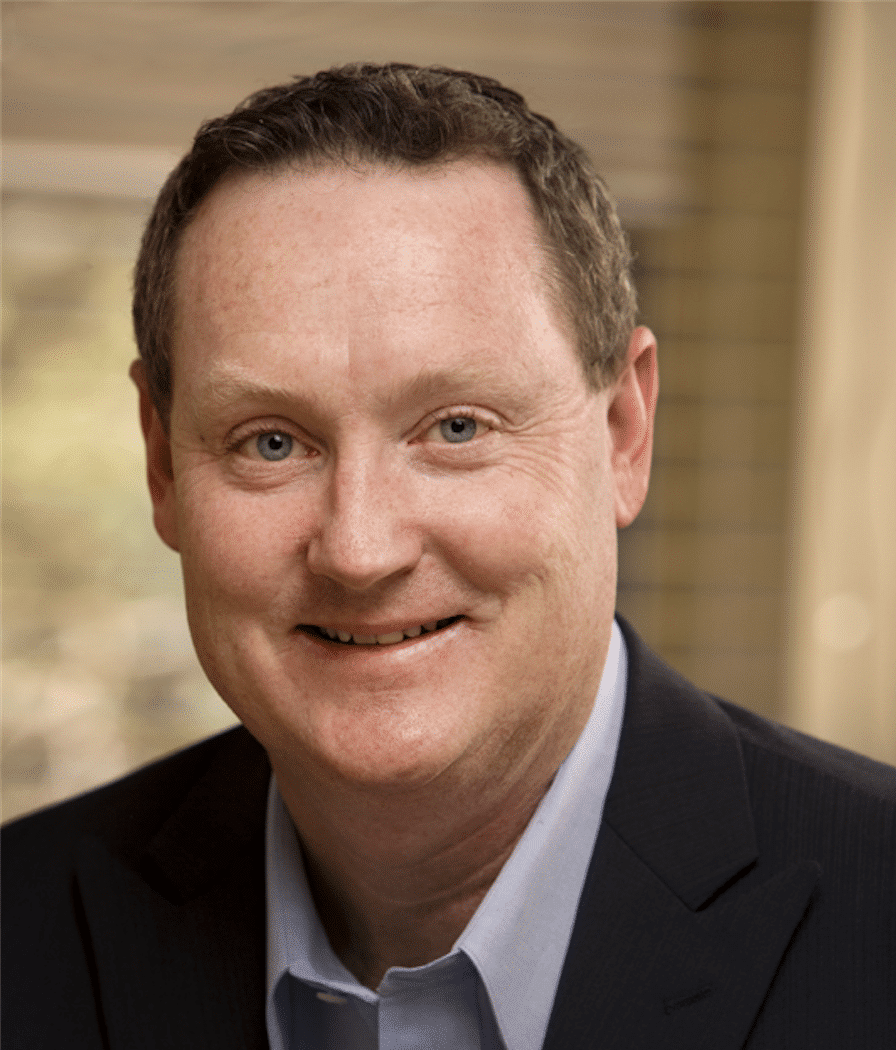 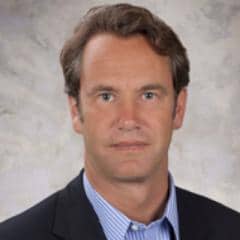 Jon Sherin, MD/PhD
Executive Vice President for Military Communities and Chief Medical Officer, Volunteers of America
Jon oversees the expansion and innovation of Volunteers of America’s (VOA) programs for our nation’s service members and brings key clinical and scientific expertise to the organization as a whole. Dr. Sherin is a leading authority on the care of veterans struggling with reintegration challenges and has testified before Congress on the issues of veteran suicide and homelessness.

Prior to joining VOA, Sherin had a distinguished career in the Department of Veteran Affairs (VA). In his last post, he served as chief of mental health for the Miami VA. Sherin is an accomplished neurobiology researcher with significant achievements for which he has received awards and recognition at the national and international level.

He completed his undergraduate studies at Brown University, his graduate work in a combined program at the University of Chicago and Harvard Medical School, and his post-graduate training at UCLA. He continues to teach and provide psychiatric care as a volunteer at the VA in Los Angeles, Calif. Jon will be helping Reimagine Well develop ideas for utilizing “immersive healing” programs for our nation’s veterans.

Moogega Cooper received a BS in Physics from Hampton University in 2006 and a MS and Ph.D. in Mechanical Engineering from Drexel University in 2009 at the age of 24. Upon graduating, she became a Post-Doc at NASA JPL where she worked on assessing microorganisms found in spacecraft assembly cleanrooms. Moogega also worked on technologies which are able to search for and monitor the persistence of life in extreme environments.

In 2011, she became a full-time employee at JPL where she works on technology development and contamination assessment methodologies to meet planetary protection requirements for the Mars Sample Return Mission. Her professional experience involves solving problems in science and engineering through the application of engineering principles across disciplines.

She is currently working on a 2020 Mars mission. She will be helping Reimagine Well by hosting Live Events at JPL and by assisting with the development of Live Event “best practices” for the Infusionarium. 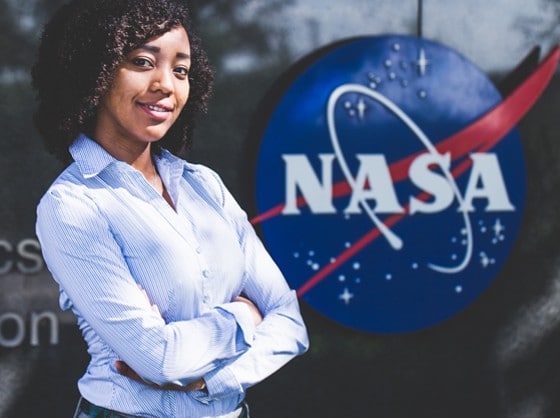 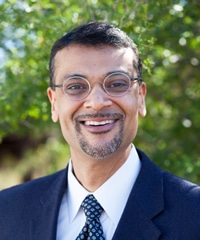 Param Dedhia, MD
Gerontologist, Canyon Ranch
Dr. Param Dedhia came to Canyon Ranch from Johns Hopkins Medical Center where he served as an assistant director at both the Johns Hopkins Geriatric Education Center and the Johns Hopkins Weight Management Center, where he fulfilled clinical, teaching, research and program development roles. Dr. Dedhia received his medical degree from Michigan State University-College of Human Medicine and has an associate fellowship in Integrative Medicine from the University of Arizona.

Dr. Dedhia has studied abroad in Spain and Greece, and hopes to visit as many national parks as he can. He enjoys any book by Malcolm Gladwell, and lives by the saying: “Know Thyself.” Param will be helping Reimagine Well develop “immersive healing” programs and educational experiences for seniors.