our mission is to evolve the patient journey utilizing emerging technologies, powered by imagination 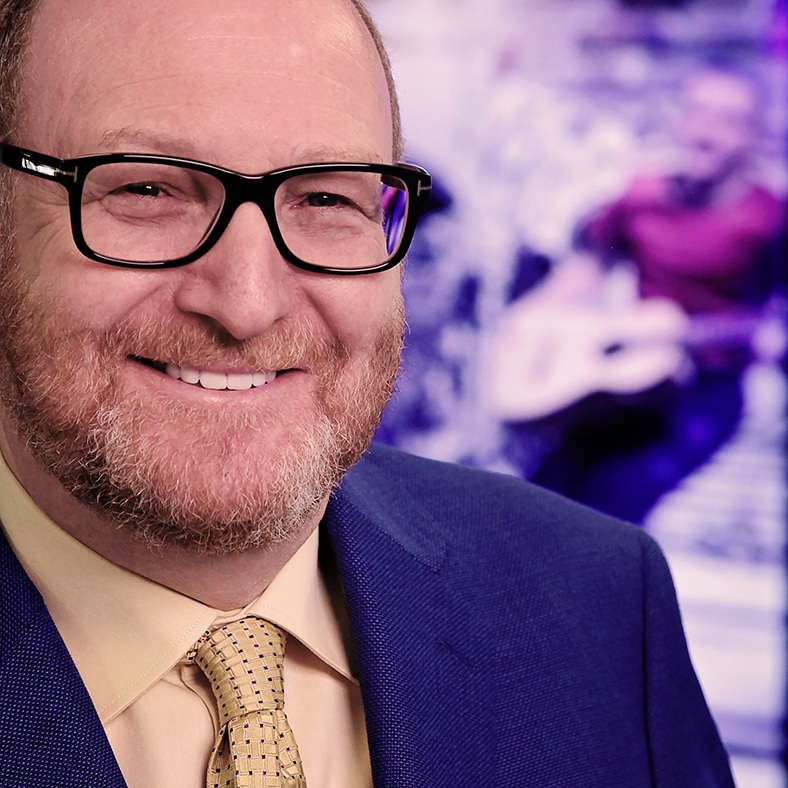 His primary research and clinical interests are in immuno-oncology. His belief that our innate protective immune system can be triggered to fight cancer keeps him at the cutting edge of molecular diagnostics and innovative clinical trials.

Lennie received his medical education in South Africa, his pediatric internship and residency at UC Irvine Medical Center and his pediatric hematology/oncology sub-specialty training at Children’s Hospital of Los Angeles. He served as chairman of Stupid Cancer, and is the founding member and chairman of SeventyK.org, an AYA cancer advocacy foundation.

He is a widely featured speaker on Immunotherapy, including at TEDMED 2018.

Roger served as the first (consulting) Creative Director for the National Cancer Institute (NCI) where he led the development of NCI’s vision of how to educate patients, researchers and healthcare professionals. The “evolution” of cancer.gov, the NCI Facebook, Twitter, and YouTube networks are all projects that his creative teams took from concept through launch. As a professor at the California Institute of the Arts he developed the curriculum for the multi-disciplinary Healthcare by Design program.

Previously, Roger spent 12 years as an award-winning Creative Director / Vice President at Walt Disney Imagineering where he had the opportunity to lead the creative development for a broad portfolio of projects ranging from PlayStation® games to theme park icons and several Disney World Celebrations; from mass audience interactive experiences and rides; to the MMOG Virtual Magic Kingdom.

In “classic media,” Roger has written and directed feature films and television, but is genuinely proud of researching and writing “The Living Sea” (Academy Award nomination for best documentary – Imax). Personally, Roger is a proud father; a 15+ year cancer survivor; and a competitive triathlete (3 events yearly), using the sport to raise research dollars for causes he supports.